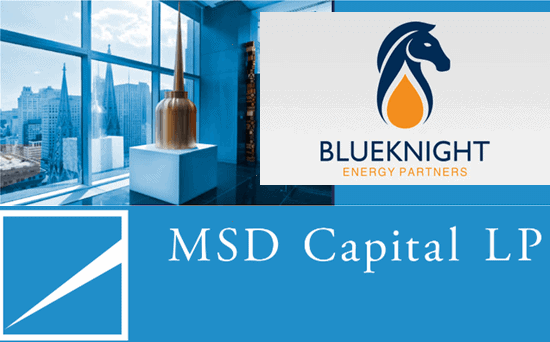 Another fact noteworthy, MSD Capital is a private investment firm established in 1998 to exclusively manage the assets of Michael Dell and his family. Looks like Mr.Dell is betting on the oil price recovery too.

Who else is buying shares of BKEP ? The biggest insider, the general partner, is acquiring shares in big blocks as part of deals with the limited partnership. Over the last 12 months, insiders have been purchasing the stock far more than they have been selling. But the biggest holder of all is the one accumulating shares at a very fast pace. Back in July 2016, Ergon Asphalt & Emulsions, Inc. purchased the general partner. At the same time, the company dropped down several asphalt terminals that greatly enlarged the size of the partnership. As shown below, the largest shareholder is now the general partner : 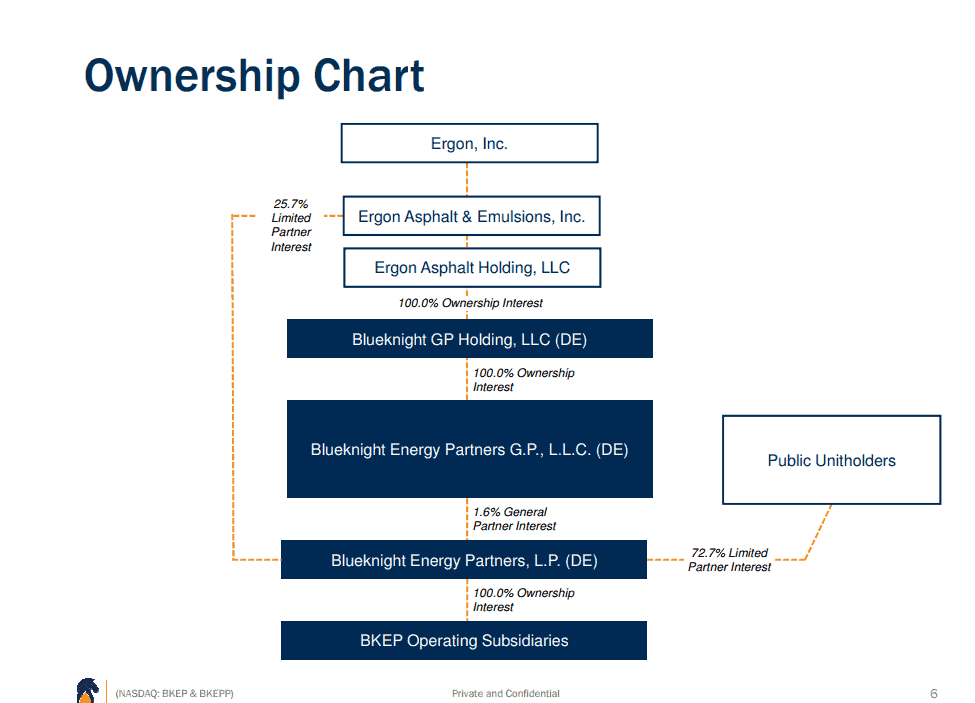 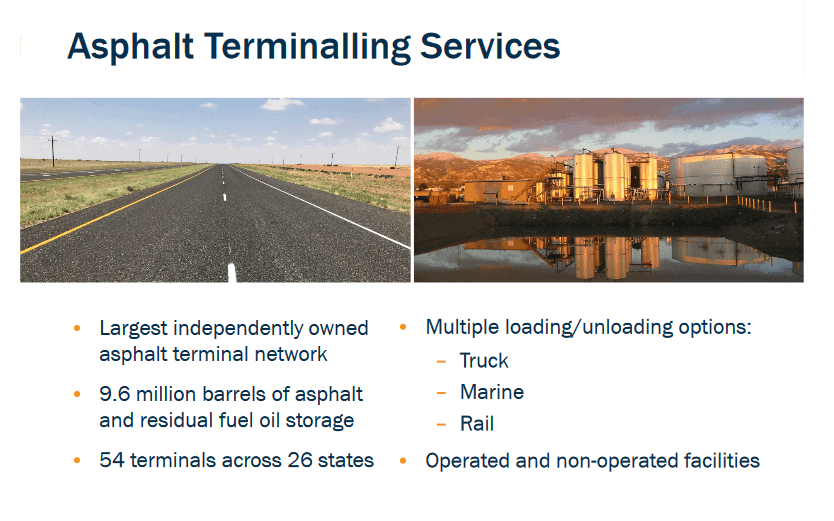 It is important to note that cash flow increases tremendously in the third quarter from the first half of the year. Right now the company management appears to want to use that cash flow for more acquisitions and growth until the market prices the distribution better. Along with the acquisitions, there have also been some dispositions. But from here on in, the cash flow should be steadily increasing.  Which is a good think for acquisitions. The company completed approximately $150.0 million of acquisitions since May 2015. The strategy involves further acquisitions of third party terminals. The cash retained should compound earnings growth  and combined with a general partner that readily accepts units as payment, the resulting flexibility to grow is rock solid. 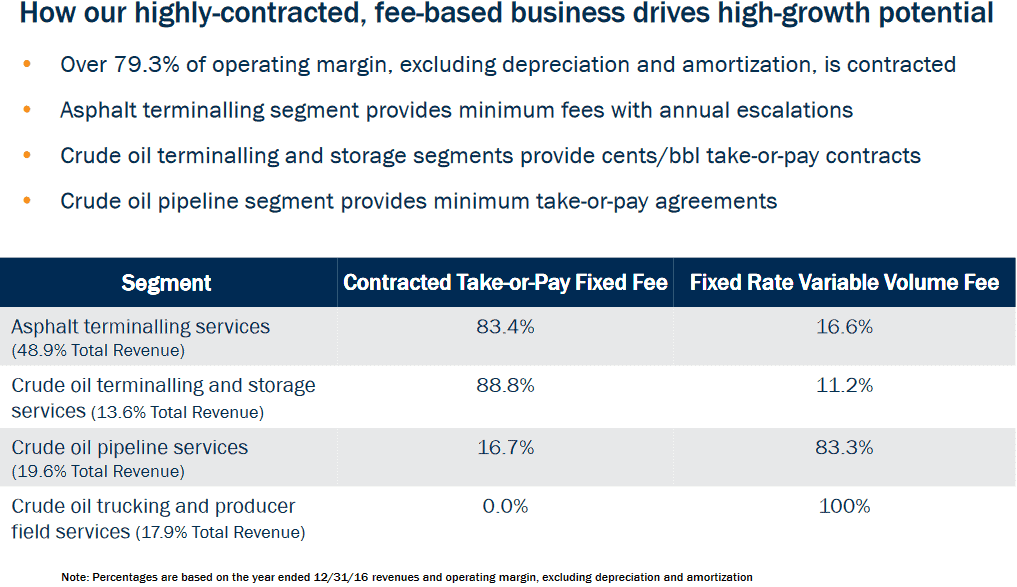 10 funds are adding to an existing position. Largest buyers are Prescott Group Capital buying 272k shares for a total of 452k shares held and Bank of America which upped their position to a total of 1.4million shares. As of this writing 12 funds are reducing their positions including mainly minor position adjustments.