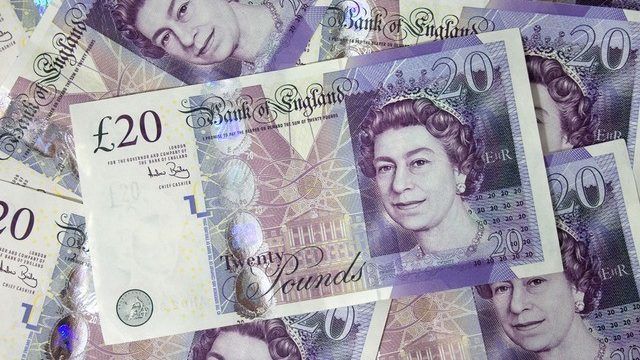 The Spider’s Web: Britain’s Second Empire, is a documentary, which shows how Britain transformed from a colonial power into a global financial power.

Up to half of the global offshore wealth may be hidden in British offshore jurisdictions , such as Jersey and the Caymans Islands. They are among the largest global players in the world of international finance. The documentary investigates how this perfidious financial system impacts the world economy. Sub-Saharan African countries lost over USD 1 trillion in capital flight and tax evasion between the 1970s and 2010. External debt was estimated to be less than one-fifth of this, USD 177 billion. Most of this wealth flows into Western nations like USA and Britain and enables their currencies to stay strong while developing currencies stay weak.

It is no coincidence that London is the centre of the global offshore system. The City’s offshore network consists of several parts. Britain’s crown dependencies of Jersey, Isle of Man and the Guernsey and its overseas territories, such as the Cayman Islands that are substantially controlled by Britain

This network of offshore satellites gives the City a truly global reach. The British havens scattered all around the world’s time zones attract international capital flows to and from nearby jurisdictions. Much of the money attracted to these offshore places, and the business of handling that money, is then funnelled through to London.

Second, this spider’s web lets the City of London get involved in business that might be forbidden in Britain. Much of the financial activity hosted in these places breaks laws and avoids regulation elsewhere.

The 3 crown dependencies are considerably controlled by Britain however they have enough independence to permit Britain to say “there is nothing we can do” once countries complain of abuses run out of those havens. They channel massive amounts of finance up to the City of London: within the second quarter of 2009 the UK received net financing of $332.5bn simply from its 3 crown dependencies.

The 14 overseas territories represent the next ring in the spider’s web and are the last surviving outposts of Britain’s formal empire. Some of the more prominent ones are the Cayman Islands, Bermuda, the British Virgin Islands and Gibraltar.

Just like the crown dependencies, the overseas territories have close relationships with Britain.In the Caymans the most powerful person is the governor, appointed by the Queen. It is the world’s fifth largest financial centre, hosting more than three-quarters of the world’s hedge funds.

The outer ring of the British spider’s web includes Hong Kong, Singapore, the Bahamas, Dubai and Ireland, which are deeply connected to the City of London.